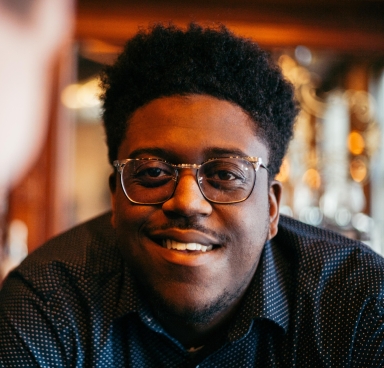 Stephon is a 25 year old young professional from Louisville, KY. He attended IU Southeast and studied Political Science for three years before taking his second campaign management position for a city wide mayoral race in 2015. He has worked on a total of three campaigns at the local and state level, and currently works under Rep. John Yarmuth as a Congressional Aide for Kentucky’s 3rd Congressional District. 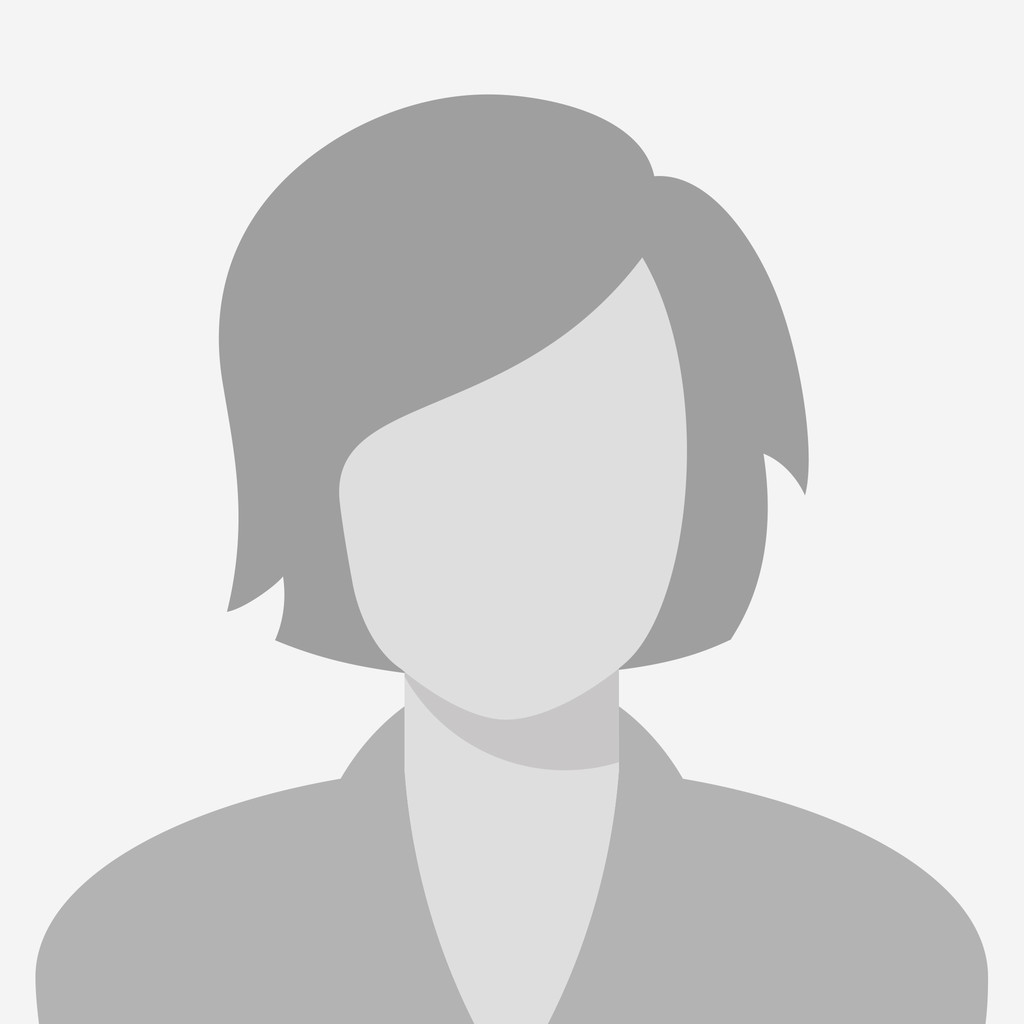 Julia Mattingly is a native of Breckinridge County and first-year student at UofL studying Political Science and Environmental Analysis. She has worked for Governor Andy Beshear’s campaign, former Kentucky Secretary of State Alison Grimes, and currently for House Minority Leader Joni Jenkins. Julia hopes to get a PhD in Public Policy after her undergraduate career, and eventually run for office. She is incredibly honored to serve on the LYD Board and looks forward to what the group can accomplish.

A Louisville native, Jeremy sought to get involved in local politics after being inspired by the campaign message of income inequality in 2016. He currently works as an internal consultant for the Louisville Metro Government where he aids in data analysis and continuous improvement. He served as the President of the Louisville Young Democrats in 2019, and is a 2020 New Leaders Council KY Fellow.

Gad Niyiragira is a 2017 graduate of the University of Louisville, a former Congressional Aide for Congressman John Yarmuth, and previously served as a Legislative Aide for Councilwoman Nicole George. 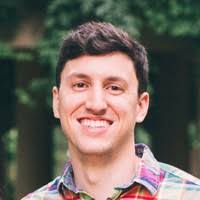 Logan Gatti was born and raised in Louisville. He received his Master’s in Business Administration in 2014 and his undergraduate degrees in Economics and Political in 2012, all from the University of Louisville. Logan was a candidate for State Representative in Kentucky’s 40th District in 2018, which includes many of the neighborhoods around UofL and South Louisville. Logan began his work with Young Democrats in 2014 when he was elected Secretary of the Louisville Young Democrats. He became the President of LYD in 2017 and led that organization until early 2019. He was appointed Kentucky Young Democrats Vice President of Programming in 2018 and was elected to the position of Treasurer for KYD in 2019. 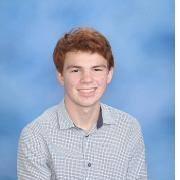